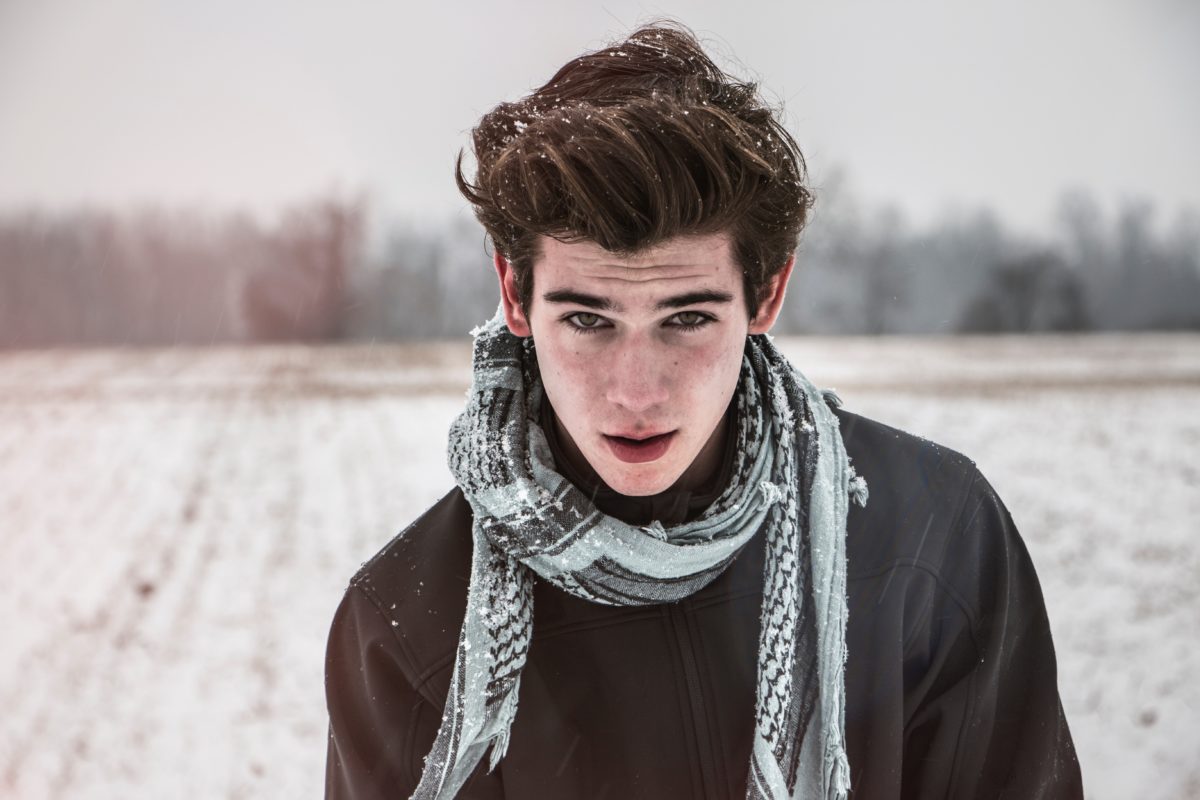 Dark spots, at least 2 tonnes darker than the color tone of our face. The color of the skin is given by a pigment called MELANINE, which is produced by cells, called MELANOCYTES, found on the skin’s base layer. When melanocytes are unequally distributed, we have the appearance of fawns and other skin discolorations. It is a problem and we want to get rid of them.

Plastic Surgery also provides solutions to this problem that affects many women and men. The solution to this problem is quick, relatively simple and can be given to the plastic surgeon’s surgery most of the time without injecting local anesthesia.

Analgesia is achieved by applying anesthetic cream to the face, two hours prior to the heat cure of the spots. The methods used are two, the thermocouple and the laser. They operate with the same principle, but thermocouplement is preferable to the laser as it is superior to the fact that the destruction of the ghost spots or flies is controlled in its depth. Instead, the laser does not provide the possibility of fully controlling the depth of the cauterization, resulting in either a depression or a more conservative and superficial cauterization in order for the spots to reappear at the same point.

Post-treatment care includes hydration of the area and frequent use of sunscreen high protection for several months. The creation of new spots or fads at other parts of the surface of the hands is independent of any treatment as it is interwoven over time. Treatment can be done any time period except for months with very intense sunshine.

The causes of skin discolorations include irrational exposure to sunlight and hormonal factors. It is common for the appearance of melasma, mainly on the face during a pregnancy. The word “melasma” comes from the Greek word “black”. Fads are mostly seen in the face more often and less in the neck, hands or other parts of the body.

Other causes are iron deficiency, lack of magnesium, and vitamin C deficiency. Other causes are the lack of systematic sun protection after a chemical peeling. Dehydration of the skin is also a cause, just like inherited reasons. Some medications such as contraceptives, antiepileptics, cortisone and certain antibiotics are incriminated, as well as acne that is not treated promptly and properly can lead to discolouration. The biggest cause is chronic and irrational exposure to solar radiation, and indeed without protection. Over time they grow in size and number.