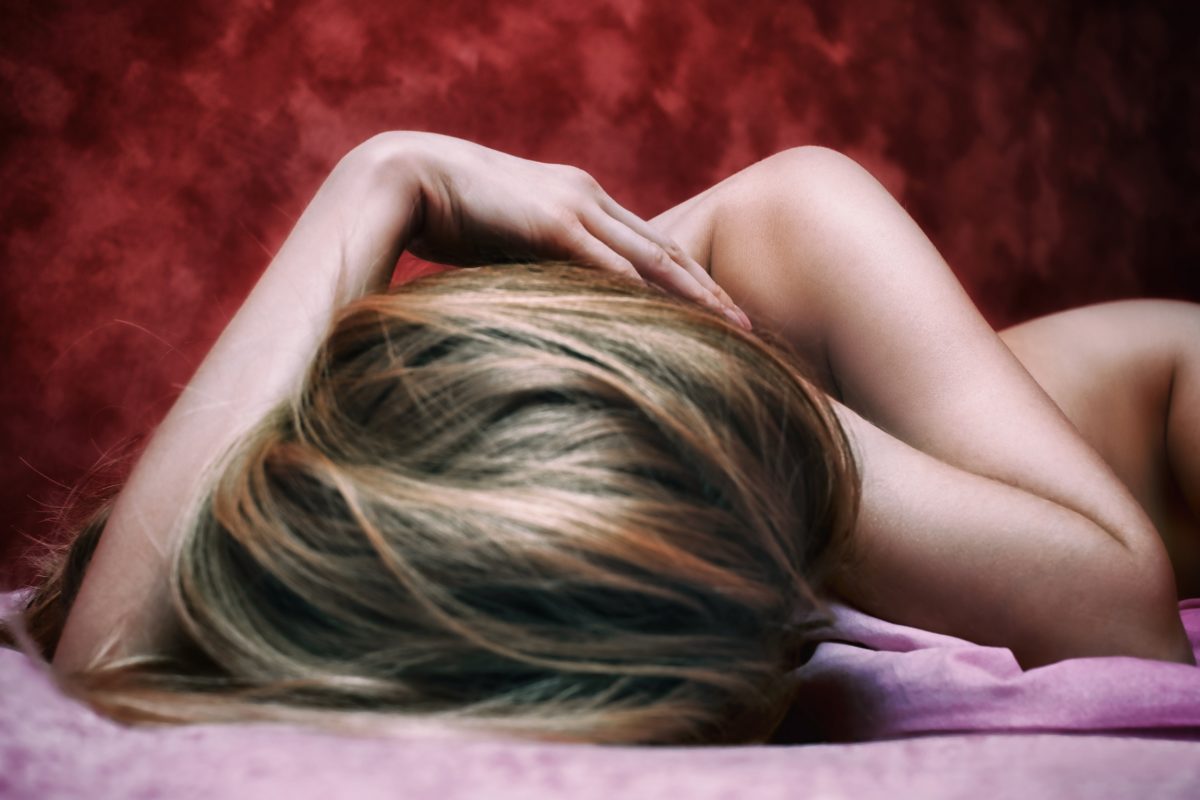 The psychological problems that arise after a mastectomy include depression and other mood disorders, loss of sexual interest and femininity, negative body image. Early diagnosis and more effective treatments have greatly increased the life expectancy of these patients. It is natural, therefore, to increase the number of women seeking rehabilitation and to develop new techniques. The patient who decides to rehabilitate will discuss with the Surgeon all the possible solutions and decide together which one is most appropriate for her case. The options include autologous tissue repair or insertion, restoration of the nipple-nipple complex, intervention in the contralateral breast,

With skin dilactators and implants

Breast repair with silicone implants requires healthy tissue to cover. The stretching of the skin and the remaining muscles is done through skin dissectors and the surgery is completed in two surgical times. During the first year, a dilactator  is placed in the area of ​​mastectomy, which has a valve positioned subcutaneously. After the wound healing is complete, the skin is stretched. The surgeon, once a week, with a syringe fills up with saline through the distal valve and due to tension, excess tissue is generated. The mechanism is similar to the dilation of the abdominal skin during pregnancy. The dilactator must reach a volume of 10-30% greater than it appears to be satisfactory and remain for 2-3 weeks. This will serve to create a normal fall of the breast. The entire stretching process can take 4-6 months. During the second surgical time, the prosthesis is removed, the permanent silicone insert is placed and corrective surgery is performed on the contralateral breast, if necessary, to simulate the new. In selected cases, special bladders can be used that besides the saline chamber, they have a silicone base and thus constitute the permanent insert. At the end of the stretch, the valve is removed by local anesthesia and thus the second surgery is avoided.

The flap of the broad back muscle finds application in cases where there is not enough tissue to cover the pad. This can happen when, for example, a large part of the major chest muscle has been removed during mastectomy, or the area has been irradiated during the treatment of the disease. A portion of the muscle and sometimes the skin of the back is used which is transferred by maintaining its perfusion in the chest to cover the insert. The malformation of the donor area is usually small and the scar that is created is hidden in the patient’s brassiere. With this technique, the pad is covered by healthy and well-blooded muscle, which limits the complications resulting from the use of only local, damaged tissues, and the aesthetic effect is very natural similar to that of breast augmentation with a silicone insert as here the insert is placed submuccally. It usually requires surgery on the contralateral breast, in order to simulate the new one.

The use of the TRAM flap flap revolutionized breast reconstruction. It has the striking advantage of combining excellent restoration with autologous tissues with an aesthetic surgery in the lower abdomen. The skin and fat of the inferior abdomen is used, between the umbilicus and pubic symphysis, resting on the right ventricular muscle for its perfusion. In simple words, abdominoplasty is performed, and all the tissue removed is used to create the new breast. The incision is the classic of abdominoplasty, and is hidden in the patient’s underwear or swimsuit. Stretching of the abdominal wall is required to avoid ventricles as one of the two vertical abdominal muscles is moved. Complications such as the necrosis of part of the flap are successfully treated in the second year. Of course, a condition for applying this method to a patient is to be a candidate for abdominoplasty, to have an excess of skin and fat in the lower abdominal area for use, and to resemble a healthy breast tumor. Probably as with other methods, healthy breasts may require some surgery (lift, increase) to achieve absolute symmetry. This method also applies to bilateral mastectomy.

In the next stage, and after the restored breast gets its final shape and its final position, the nipple complex can be restored. This is done after six months of breast reconstruction. In cases where it is oncologically permitted, i.e. when the disease is distant from the nipple, during the mastectomy the nipple can be maintained and implanted in the patient’s lower abdomen as a graft to be used for restoration later. If this is not feasible, restoration is done in other ways. Local flaps, darker cuts, tattoos are some of the solutions that exist. A patient and a surgeon after having thoroughly discussed existing solutions will decide which one is the most appropriate.