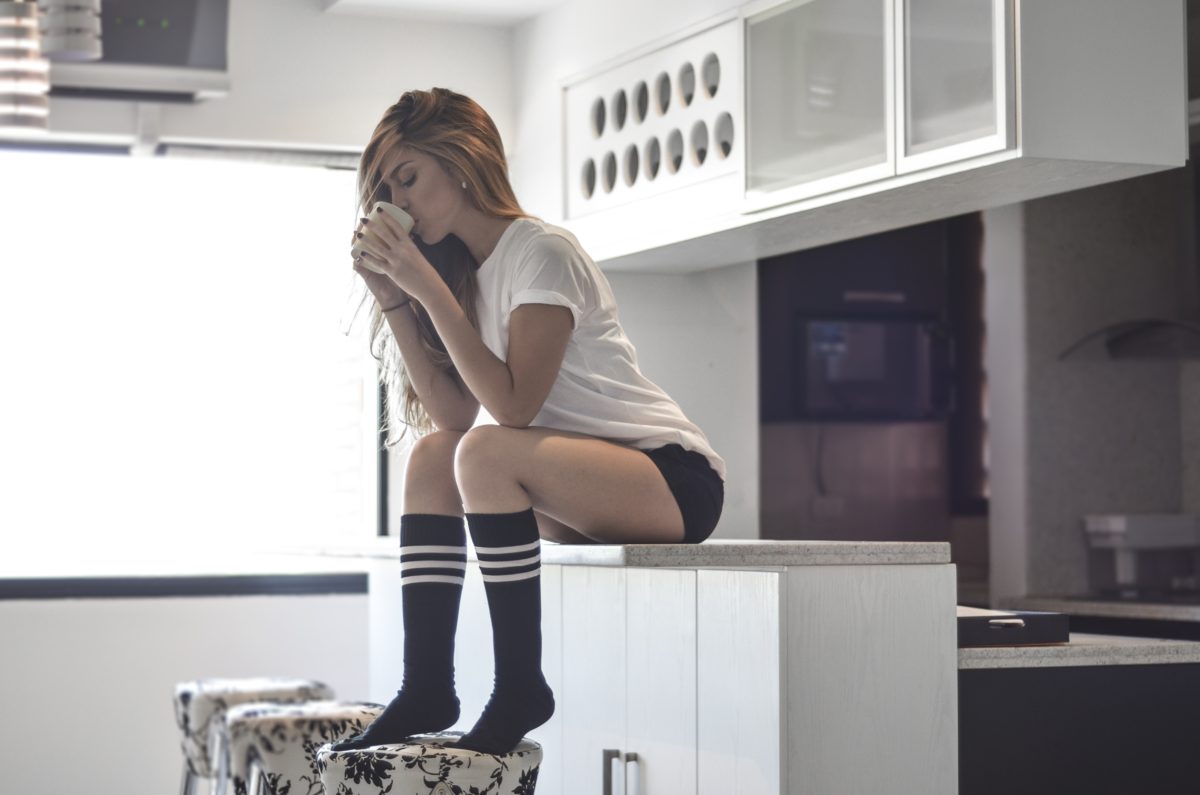 Aqualyx® fluidizes the fat cell, destroying it permanently, releasing the lipids which are then excreted naturally through the lymphatic system.

It is a complex microgelatinous solution for injection with targeted lipolytic action. It is the only safe non-surgical option for treating local fat in problematic areas

It contains Deoxycholic Acid, a kind of Bile Acid This active locks on the adipocyte barrier and acts It releases the fatty acids from the stored fat cells Cellular debris is removed and unbound adipocytes are metabolized and converted into energy Application Points Aqualyx® can be applied to almost the entire body to break down fat stores.

The number of therapies depends on:

To make the results visible, we need an average of 3-5 treatments with 35-day intervals. After 1 week, it is only possible to re-apply the drug to a retreated area. The first evaluation of the effect is recommended to be done 35 days after the first application.

As with any hypodermic needle therapy, the following side effects are most likely to occur: hematoma, mild swelling, but also ecchymosis, which completely subsides after about 5 days. In the event that the drug is not properly applied and the injection is applied to the surface rather than the fat tissue, there is severe pain but no tissue necrosis occurs. In thes`e cases it is advisable to administer painkillers or anti-inflammatory and cold patches.

Aqualyx® is indicated to be given to patients from 18-60 years of age to treat local fat in problematic areas. Aqualyx® should be given at points where fat does not disappear despite diet and exercise. Aqualyx® is contraindicated in patients with a history of anaphylaxis or various allergic reactions and in patients who have been affected by severe organic or systemic conditions, including autoimmune diseases. Aqualyx® is contraindicated in children and women who are pregnant or breast-feeding.

Advantages of the Procedure

What the patient needs to watch after healing In order to reduce any symptom unpleasant to the patient, it is recommended for the next 12 hours after treatment not to apply cosmetics to the infusion site.

All direct sources of heat and radiation (sunbathing, sauna, etc.) should also be avoided.

In addition, it is suggested to follow an integrated diet and exercise program (after 7 days) to successfully achieve the desired outcome. Aqualyx® – Combination with other treatments Immediately after the treatment is complete and if there is no pain, it is recommended to use Cavitation or lymphatic massage (manually or using a device) as it enhances the effect of the treatment by 15-20%. This combination enhances fat metabolism.